Five Signs That a Relapse May Be Coming - Stairway To Freedom

Five Signs That a Relapse May Be Coming 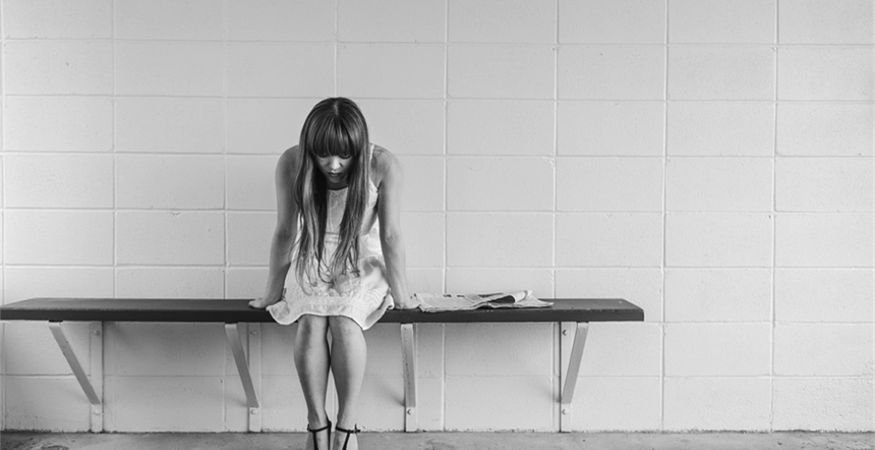 Getting sober is not easy, but staying sober can be even harder. Even people with long histories of sobriety can occasionally have doubts about how long they will be able to keep it up, but the last thing anybody wants after all that hard work is a relapse. Here at Stairway to Freedom, we want to make sure that those who find their way out of our sober living recovery homes in Chicago stay healthy.

If you feel like you or someone you know is slipping, keeping an eagle eye out for the following signs of relapse could help with relapse prevention moving forward:

If you or someone you care about shows any of these signs or there is any sort of fear that a slip is coming, please reach out to someone in the Stairway to Freedom community so we can prevent a relapse before it happens. We care about keeping people sober because we know how much work it is to make that happen. The easiest way to avoid having to go through it all again is nipping those feelings of doubt before they lead to a regretful mistake.