A Brief History of Sober Living Houses & Why They're Still Important 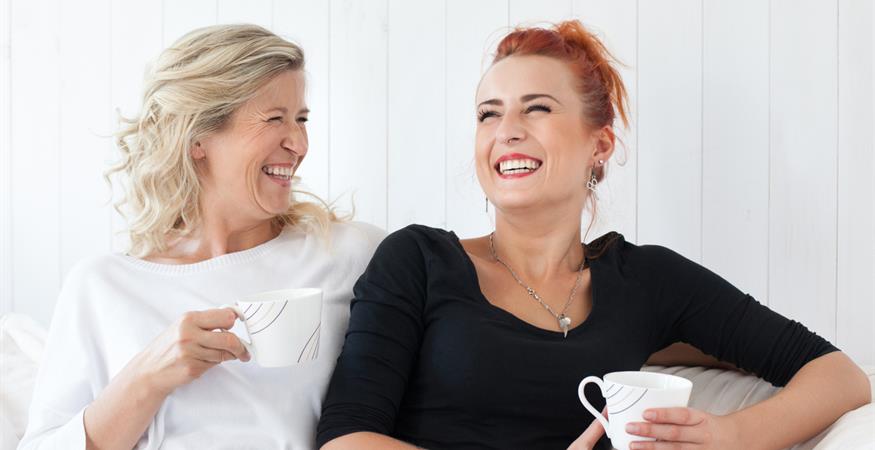 According to a scholarly article by Douglas L. Polcin and Diane Henderson, sober living houses (or SLHs) are places where people can live in a drug- and alcohol-free environment while trying to maintain abstinence. They are especially beneficial for those who are homeless, recently incarcerated, or don’t have the social support to stay sober on their own.

Not everyone struggling with substance abuse has a group of people cheering them on at home, encouraging them to get sober and stay sober. So for those who lack that support at home, an SLH can provide a strong and inspiring community of other sober individuals.

Formal treatment is not generally provided in a sober living home, but residents who live in an SLH are strongly encouraged, and often even required, to participate in a 12-step program.

The History of SLHs

Polcin and Henderson explain that SLHs began in the 1830’s through institutions like the YMCA, YWCA, and the Salvation Army. Unlike today, these homes were generally run by religious groups with strong convictions about sobriety, and residents were often required to participate in religious services.

Skipping forward to the 20th century, the Post-WWII era brought with it more alcohol addiction, tighter living quarters, and bigger cities. This is also when Alcoholics Anonymous was born. During the 1970’s the need for sober living homes increased because not only were drugs and alcohol problems on the rise, but existing SLHs were being pushed out of cities due to the lack of affordable housing. This made these types of havens few and far between.

Another factor that led to a greater demand for sober living homes was the increase of homelessness in the 80’s and 90’s. According to the article, a conservative estimate is that 40% of homeless people struggle with alcohol addiction and 15% deal with drug addiction. SLHs have the potential to help end the vicious cycle of homelessness and alcohol or substance abuse.

The second half of the 20th century did bring about several models of sober living homes, including the Oxford Houses. These houses emphasized peer support and democratic leadership. They were also self-sustaining—not run by outside organizations.

Different models have used a “manager” of sorts to collect rent and kick people out when they relapse. But today, most models agree that a “peer council” is a better route that promotes unity and teamwork.

Why SLHs Are Still So Important Today

This brings us to the discussion of the importance of SLHs today. The National Institute on Alcohol Abuse and Alcoholism recently conducted a five-year study of sober living homes, tracking 300 people in 20 different SLHs across the country.

Of the 300 people who initially agreed to participate in the study, 130 were available for the 6-month follow up. 40% reported they had remained abstinent for the whole 6 months, and 24% reported they were sober 5 of the 6 months. While there is obvious evidence of some relapse, living in an SLH did increase the likelihood of recovery.

Other big factors in recovery found by the study were the severity of a psychiatric condition and participation in a 12-step program. The study concluded:

Stairway to Freedom is an organization committed to providing both men’s and women’s sober living options in Chicago. It is our mission to see people succeed on their journey to sobriety through the support provided by a sober living community. For more information on our sober living facilities, please contact us today.