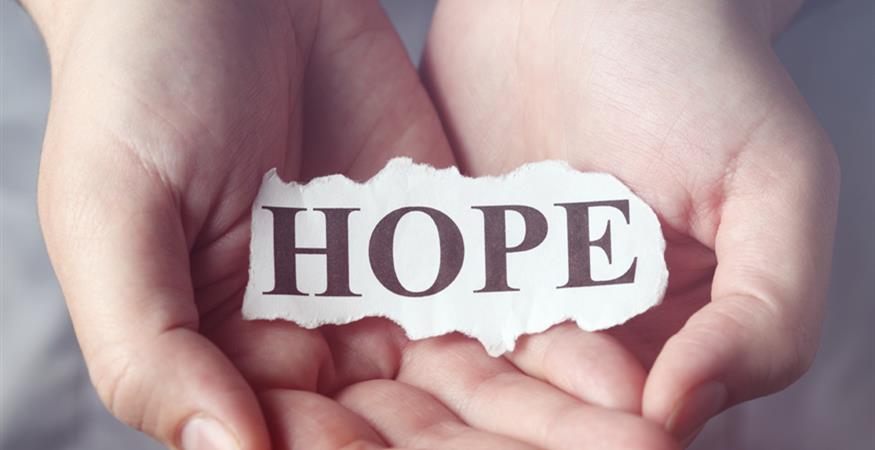 In spite of growing up with nine brothers and sisters, Melissa never really felt as though she fit in. Addiction offered a window into a different world for her. She burned plenty of bridges along the way, including turning away from her family. When she decided to beat addiction, she was sure that she could get things back in order and find a way to repair those relationships. Turning her life around, however, proved to be more difficult than she had ever imagined.

For more than seven years, Melissa struggled to put her life back together. She tried several different methods of getting clean, including spending time in other sober living houses. None of them, however, made her feel a sense of belonging or family. As much as she wanted to stay sober, once she left, she found herself returning to her old addictive habits. Nothing seemed to work long-term. Instead, she felt as though attempting to break the cycle was just leading to an even deeper struggle.

Then, Melissa found Stairway to Freedom. She attended treatment for a month beforehand, then turned to Stairway for an ongoing community of support. There, she found the sense of belonging she had craved all her life. “It’s the first time I have felt like I belonged,” Melissa admits.

For her, Stairway to Freedom, a Chicago sober living and addiction recovery facility, has provided a supportive family and a sense of community that have made the impossible a reality. Melissa has now been sober for a year and two months, and she has high hopes that this new lifestyle will carry her for years to come. In fact, thanks to the Stairway to Freedom Scholarship Fund, Melissa has enrolled in classes to become a Certified Alcohol and Drug Counselor (CADC) and plans to work in the field of recovery, helping to inspire and support others who have had similar struggles to hers.

At Stairway to Freedom, Melissa has been surrounded by the support, compassion, and encouragement she needs to take each difficult step through her journey. She doesn’t have to worry about being alone and isolated anymore. Instead, she’s able to rely on the other members of the community and on the strategies she has learned to avoid the addiction trap that had caused so much destruction in her life.

Stairway to Freedom is different from traditional treatment facilities in a number of ways. For Melissa, the most unique thing about Stairway’s women’s sober living facility is that sense of community—the feeling that she has been given a place to belong, where people accept her and the place she has been without judgment. She’s not alone in the world anymore, and you don’t have to be either.

If you’re ready to embark on a sober living journey that will help surround you with people that give you the same sense of community and family Melissa felt, contact us today. The recovery community throughout Chicago is growing rapidly, and at Stairway to Freedom, we want to help you become a part of it. You don’t have to return to your old life without support. We can connect you with a variety of meetings across Chicago, hook you up with people who will walk through this journey with you, and surround you with a community again.

Make this recovery home your last. Melissa’s testimony is just one of many stories about the difference Stairway to Freedom can make in the lives of former addicts and alcoholics. Let us help you succeed.