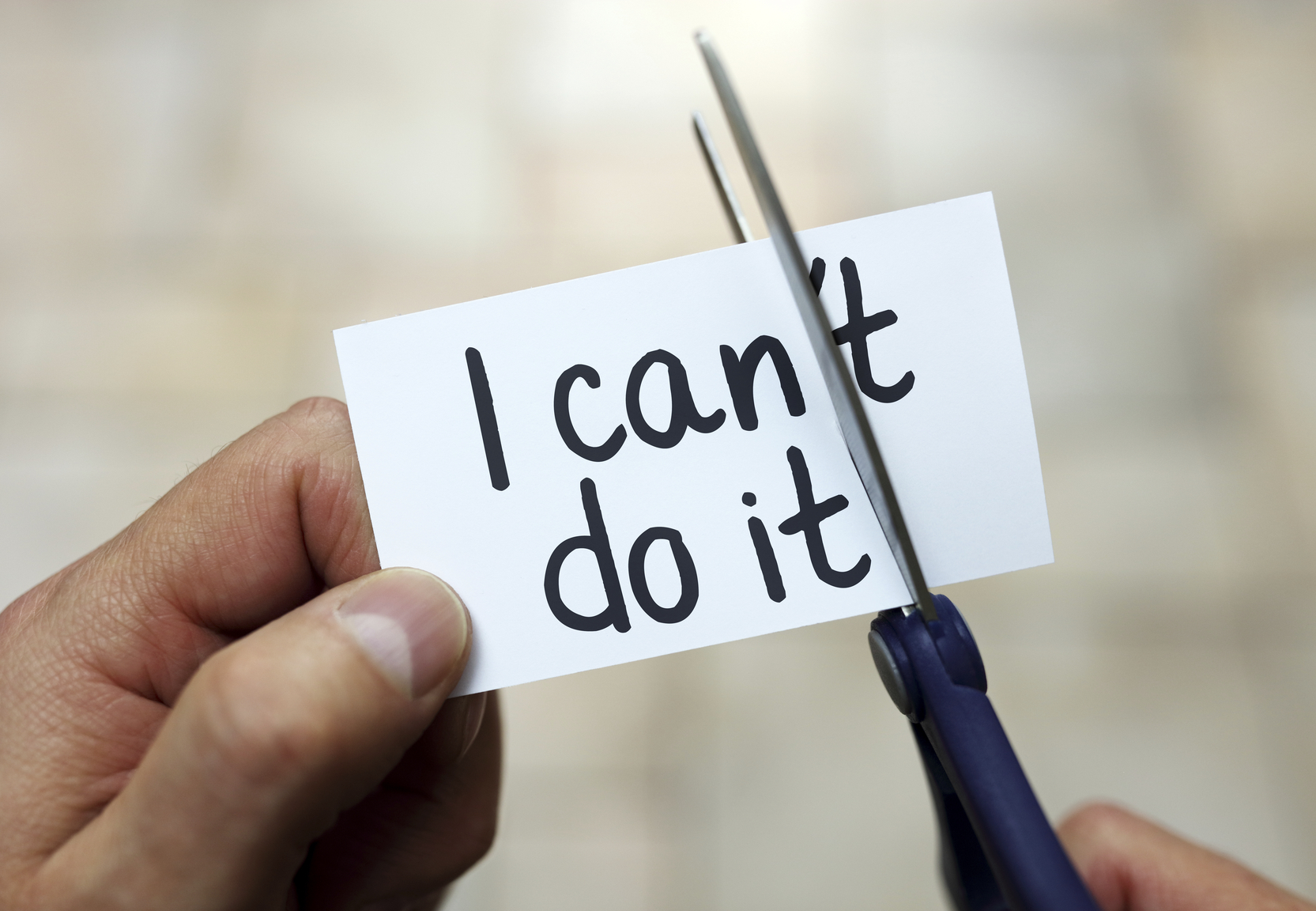 It’s no secret that recovering from addiction is a process, and some of the world’s most popular celebrities have also struggled with substance abuse. Here are a few recovery quotes to serve as motivation:

A renowned American actor and filmmaker, Bradley Cooper has been sober for more than 15 years and has helped many prominent celebrities in their sobriety journey, such as Ben Affleck and Brad Pitt.

2)  “My recovery from drug addiction is the single greatest accomplishment of my life… but it takes work — hard, painful work.”— Jamie Lee Curtis

Jamie Lee Curtis is an actress, author, and Golden Globe winner. Jamie is very open about her rehab journey, citing her 22 years of sobriety as one of her proudest achievements after battling substance and alcohol abuse for nearly a decade.

3)  “Being in recovery has given me everything of value that I have in my life.”— Rob Lowe

Rob Lowe is a prominent actor, producer, and director who made his debut at 15. In an interview with Oprah Winfrey, Lowe stated rehab was the most impactful change in his sobriety journey.

4)  “I was going to lose it all. It was like if I don’t choose this moment to do the right thing and do something that’s going to give me life, all of the things I’m scared of losing, I’m going to lose anyway.”— Keith Urban

Keith Urban is a renowned singer, platinum-selling songwriter, and record producer. In an issue of Rolling Stone, he opened up about his battle with addiction and credited his wife Nicole Kidman for saving his life. Today, Urban is sober and continuing his love and success for country music.

5)  “Life is about becoming a better version of yourself.”— Lucy Hale

Best known for a wide array of television roles, Lucy Hale is a TV personality that has highlighted her battle with alcohol. Hale has drawn inspiration from fitness to refresh her career and begin sobriety.

6)  “You had all these men sitting around being open and honest in a way I have never heard. It was this safe space where there was little judgment, and therefore little judgment of yourself…It was actually really freeing just to expose the ugly sides of yourself.”— Brad Pitt

Perhaps the most notable of all listed here, Brad Pitt has been a powerhouse in the film industry for over three decades. Pitt recognized that he was using substances as blockages for deeper issues. After a tumultuous few years, including a divorce from Angelina Jolie, Pitt spent a year and a half in recovery. The actor had high praise for the experience, stating it was “freeing” to open up about his experiences.

Ready to start your recovery?

We hope these alcohol recovery quotes serve as fuel to begin your journey toward recovery. Here at Stairway to Freedom, we understand that taking those first few steps into sobriety can be intimidating. It may feel as though there is much to overcome, but we want to help make your journey easier.

Get in touch to learn more about the services Stairway to Freedom provides for recovering addicts.